Australia's most successful vocal boy band. The four school friends from Sydney's Western suburbs, originally were a barbershop quartet, called the 4 Traks. The band were snapped up by Sony, and with that came a name and style change. Locally they have shared the stage with John Farnham, and internationally, with Michael Jackson, and Celine Dion. 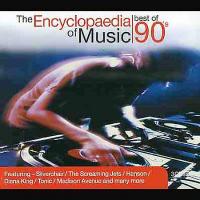 The Encyclopaedia Of Music: The Best Of The 90`s - Volume 02 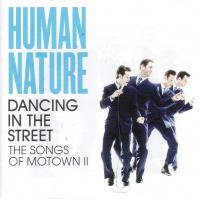 Dancing In The Street: The Songs Of Motown II

Here and Now - The Best of Human Nature (Remastered)