The Tragically Hip are known as one of Canada's greatest rock bands of all-time. Formed in Kingston, Ontario in 1983, the band has released close to ten albums, most of which have been well-recieved in their native Canada but largely ignored by American audiences. 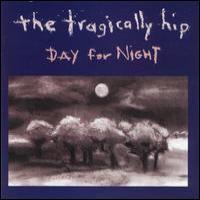 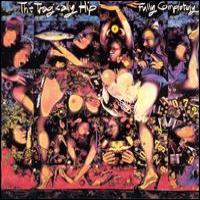 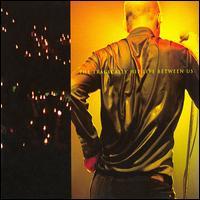 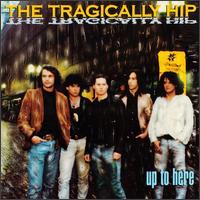 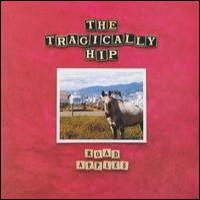 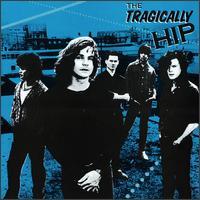 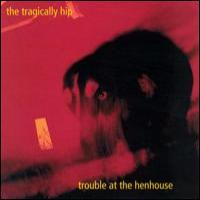 Trouble At The Henhouse 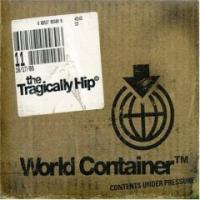 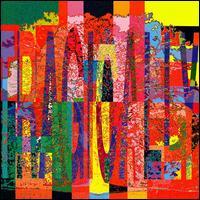